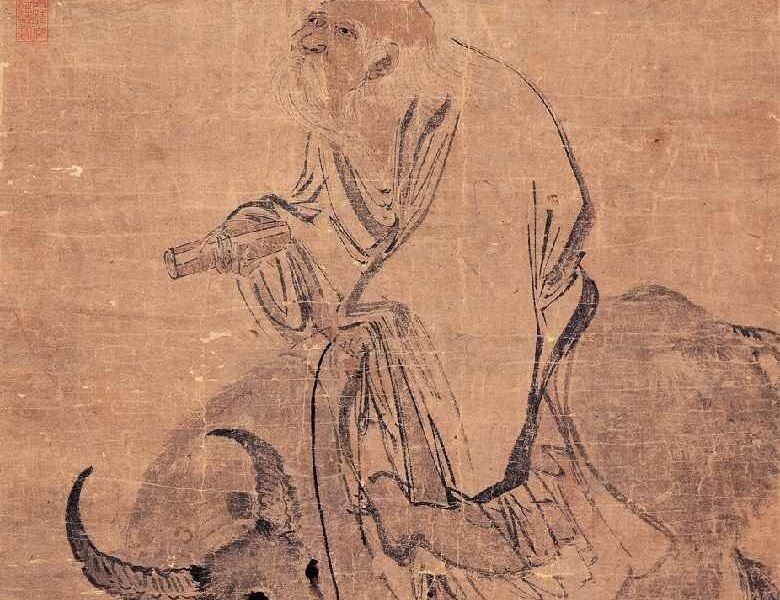 Lao Tzu, also rendered as Laozi; literally “Old Master”) and Lao-Tze, was an ancient Chinese philosopher and writer. He is the reputed author of the Tao Te Ching, the founder of philosophical Taoism, and a deity in religious Taoism and traditional Chinese religions.

A semi-legendary figure, Lao Tzu was usually portrayed as a 6th-century BC contemporary of Confucius, but some modern historians consider him to have lived during the Warring States period of the 4th century BC.[7] A central figure in Chinese culture, Laozi is claimed by both the emperors of the Tang dynasty and modern people of the Li surname as a founder of their lineage. Laozi’s work has been embraced by both various anti-authoritarian movements[8] and Chinese Legalism.

The story of Laozi has taken on strong religious overtones since the Han dynasty. As Taoism took root, Laozi was worshipped as a god. Belief in the revelation of the Tao from the divine Laozi resulted in the formation of the Way of the Celestial Masters, the first organized religious Taoist sect. In later mature Taoist tradition, Laozi came to be seen as a personification of the Tao. He is said to have undergone numerous “transformations” and taken on various guises in various incarnations throughout history to initiate the faithful in the Way. Religious Taoism often holds that the “Old Master” did not disappear after writing the Tao Te Ching but rather spent his life traveling and revealing the Tao.

According to traditional accounts, Laozi was a scholar.He worked as the Keeper of the Archives for the royal court of Zhou. This job reportedly allowed him broad access to the works of the Yellow Emperor and other classics of the time. Stories say Laozi never opened a formal school. However, he attracted a large number of students and loyal disciples. There are many variations of a story about his encounter with Confucius, most famously in the Zhuangzi.